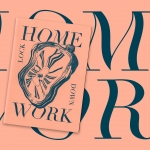 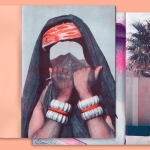 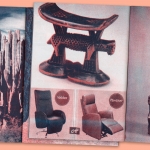 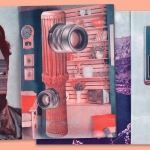 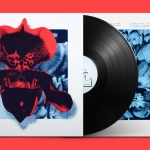 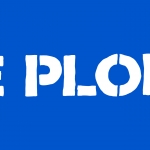 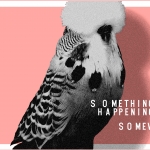 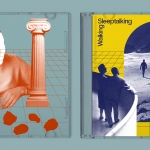 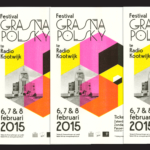 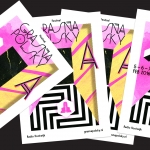 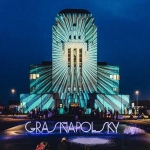 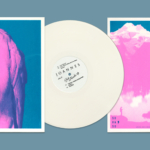 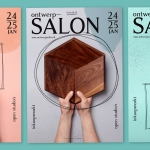 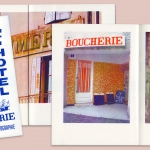 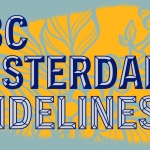 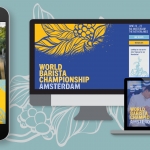 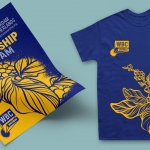 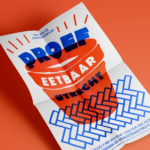 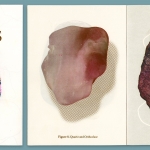 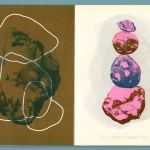 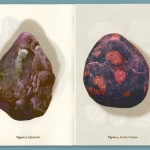 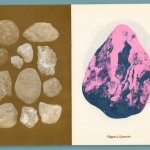 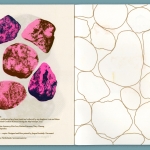 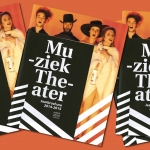 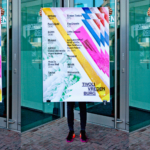 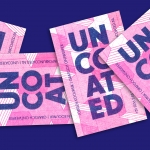 His roots are in editorial design: magazines and books. The works are characterized by simple and playful designs that often contains a handmade element. Eventually, his successful projects are a combination of a clear concept with intuitive design. In addition to the projects he commissioned, he also publish zines and other small publications with his Risograph printer.

Jorgen studied at the HKU University of the Arts, Utrecht, after which he continued his career at Dietwee Ontwerpers and later at Lava Graphic Designers. In 2009 Jorgen founded his graphic design studio Uncoated and has been working independently since. In addition to his work as a designer, Jorgen has also been working as a teacher at the Communication, Multimedia and Design department at HU University of Applied Sciences Utrecht since 2018.